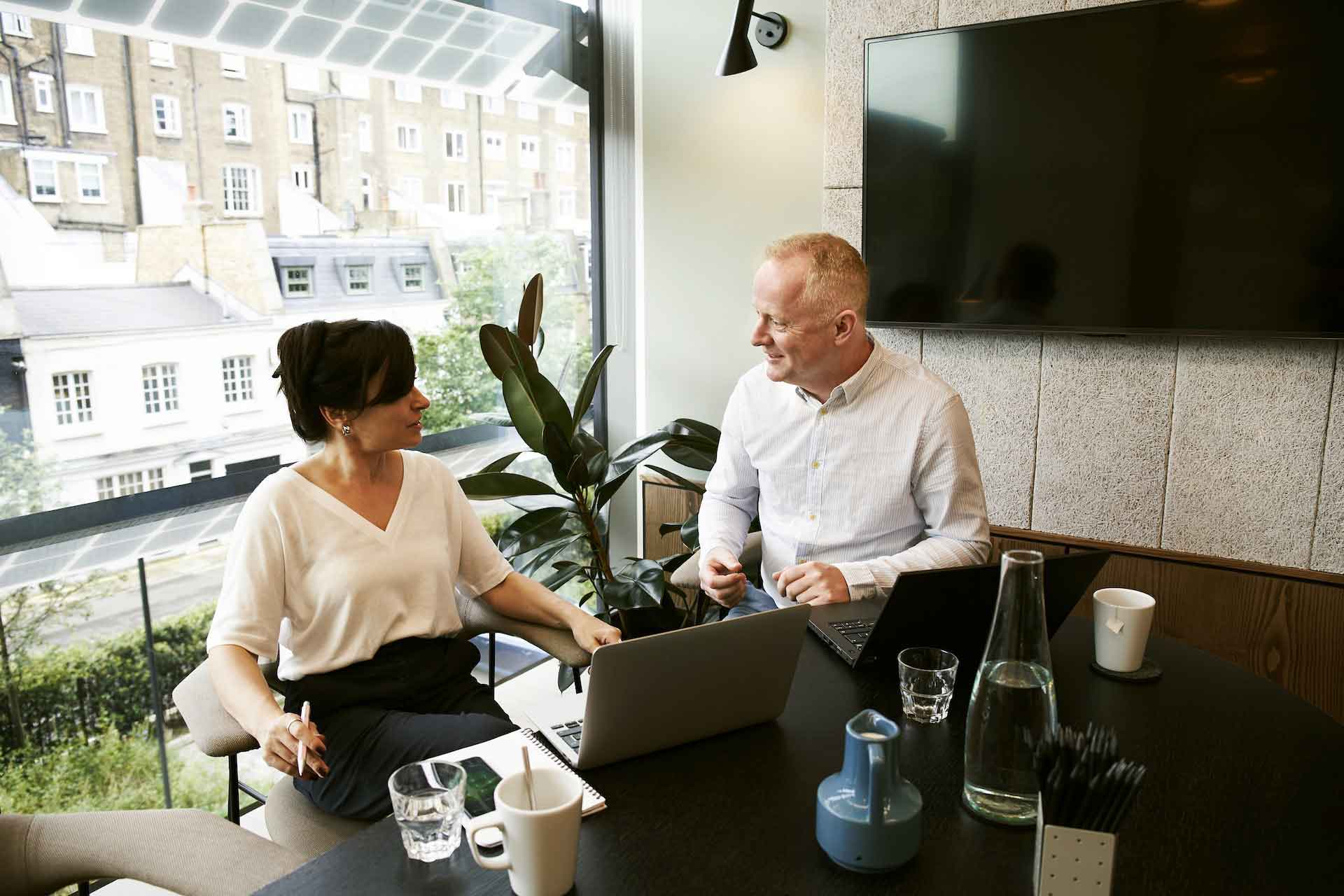 Over the past decade, ionic liquids have come to the attention of a wider audience. Meanwhile, related research focused on ionic liquids grows daily. In response to the increasing demand for these chemicals, Alfa Chemistry recently announced the launch of a comprehensive line of ammonium-based ionic liquids for both researchers and manufacturers worldwide.

The ammonium ionic liquid is a compound in which hydrogen atoms in the ammonium ion are substituted by alkyl groups. As one of the major ionic liquids, ammonium-based ionic liquids won widespread interest due to their advanced features such as low vapor pressure, non-flammability, increased heat capacity, and good electrical conductivity.

Currently, hundreds of ammonium-based ionic liquids are easily accessible at Alfa Chemistry to help facilitate relevant research or support industrial manufacturing projects. Below is part of the list:

Please visit https://ionicliquids.alfa-chemistry.com/products/ammonium-based-ionic-liquids.html to learn more or email them in case of any questions.

Ionic liquid has emerged as an intriguing modern material in science and technology. Having observed the great potential of ionic liquids, Alfa Chemistry now provides a full range of affordable, high-quality ionic liquids for scientists, allowing in-depth exploration of the unique and interesting properties of ionic liquids.

Art is nothing without appreciation

Art is nothing without appreciation